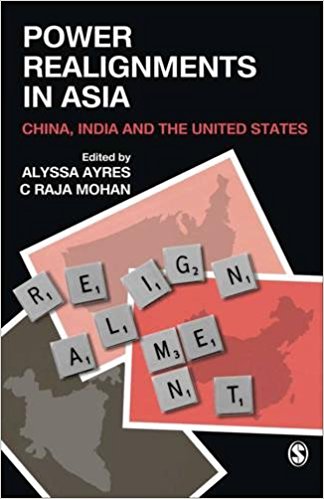 The topics covered in the collection span traditional security issues-political-military affairs and military modernization-to new challenges posed by rapid and deep economic integration, to global issues like energy security and environmental degradation accompanying rapid economic growth. Each of these issues affects the triangular dynamic among China, India and the United States. A special feature of this volume is that it is an informed assessment of an under-researched theme-China’s complex role in simultaneously promoting and inhibiting Indo-U.S. engagement. It examines the many shades of strategic ambiguity, reflected most recently in China’s response to the historic Indo-U.S. civil nuclear initiative.

This work will be an important resource for all those interested in Asia’s security politics, the American response to the rise of China and India and the changing dynamic of Asian balance of power.